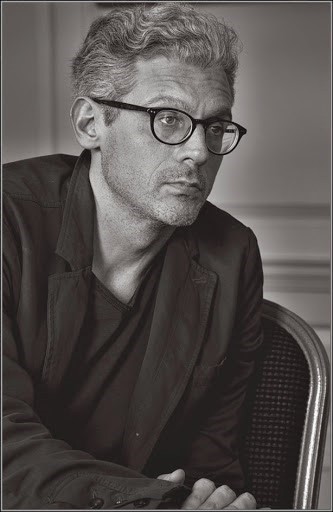 Prof Andrea Sangiovanni is the PI for EUSOL. He joined the SPS Department in September 2018 as Chair in Social and Political Theory. He is also Professor of Philosophy at King’s College London (on leave). Before joining the Philosophy Department at King’s College London (in 2007), he was a Randall Dillard Research Fellow at Pembroke College, University of Cambridge (2005-2007). His main areas of research are in contemporary moral, legal, and political philosophy. He has published extensively on a wide range of issues in contemporary moral, political, and legal philosophy, including international and global justice (see, e.g., ‘Global Justice, Reciprocity, and the State’ [Philosophy and Public Affairs, 2007]); human rights and the idea of dignity (see, e.g., his recent book Humanity without Dignity: Moral Equality, Respect, and Human Rights [Harvard University Press, 2017]), the relation between principles and social practices (see, e.g., ‘Justice and the Priority of Politics to Morality‘ [Journal of Political Philosophy]), and the idea of solidarity (see, e.g., ‘Solidarity as Joint Action’ [Journal of Applied Philosophy]). His most recent research project, which is being funded by an ERC Consolidator Grant, seeks to identify principles of social justice and solidarity for the European Union. For a recent article that sets out the general background framework for the ideas explored in EUSOL, see ‘Solidarity in the European Union’ (Oxford Journal of Legal Studies, 2013). 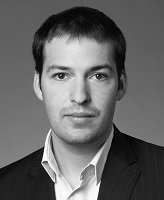 Dr Juri Viehoff joined EUSOL as a research fellow in January 2019. He is also a permanent lecturer in political theory at the University of Manchester (on leave). Juri’s major research areas are in moral and political philosophy.  In his PhD dissertation (Oxford, 2014), he investigated questions of distributive justice, equality and legitimacy in the European Union. More recently, he spent four years at the University of Zurich’s department of philosophy conducting a Swiss-National-Science Foundation funded postdoctoral research project on the morality of risk imposition and market transactions. During his time in Florence and at EUSOL, he intends to complete a book manuscript that philosophically defends enhanced economic equality amongst European citizens as a substantive goal of the European Union. For a study of the ideal of equality of opportunity in the European context, see: ‘Equal Opportunity in Common Markets’, (Journal of Common Market Studies, 2019). For a recent piece that applies normative thinking to a particular aspect of European integration, see: ‘Eurozone Justice’ (Journal of Political Philosophy, 2018